Prezi with Voice and Music – The Haunted History of Halloween 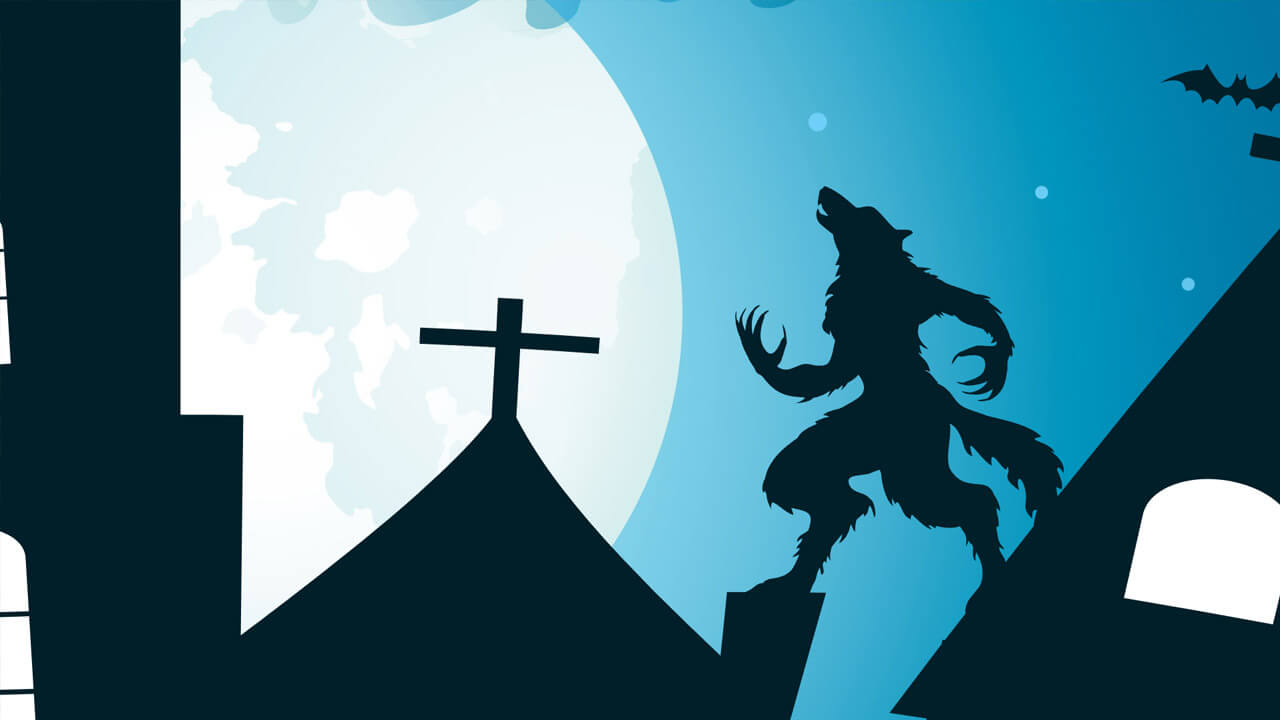 Prezi with Voice and Music

The Haunted History of Halloween

Ages Ago… when history was short and winters were dark, tribes of Celtic farmers believed there was one day a year when the season of life meets the season of death.
When malevolent spirits rise from their graves and walk amongst the living. It was Celtic Ireland, B.C. and that day was called Samhain (pronounced Sah-win); the Celtic word for Summer’s End.

On a day when so many spirits lurked, Druid priests used for foretelling whether or not their villages would survive the winter. Ordinary Celts lit bonfires and disguised themselves to confuse and repel the spirits.
In the 8th century, in a likely attempt to distract the Celts from their pagan practice, Pope Gregory the 3rd established “All-Hallows” day honoring all Saints known and unknown on November 1st.
Europeans accepted the new holiday but saw no reason not to enjoy their traditional rituals as well, and Samhain became All-Hallows Eve. From there, it was a short walk to the name we all know today: Halloween.
Predictably, the heathen tradition held no value to America’s first Puritans, and so it, like Europe, was left behind.
Until the mid-nineteenth century, a potato famine drove over a million starving Irish and their folklore across the Atlantic and into America’s port cities. An ocean from home, and immersed in the American melting pot, their traditions began to change.
The roaring bonfires shrank to lanterns carved from gourds, otherwise known as the first jack o’lanterns.
And the Celts’ demonic attire became the costumes of modern-day Halloween.
The origins of trick-or-treating remain unclear. It is believed to have stemmed from a custom in which the poor would go from home to home and pray for the family members who had died in exchange for small cakes to eat.
By the early part of the 21st century, Halloween was gaining a foothold as an American Institution. Mass-produced Halloween costumes became commonplace, making Halloween one of the most profitable holidays on the calendar earning retailers billions of dollars.
Halloween’s appeal transcends age, appealing to both children and adults alike. It’s a day to step into costume, gorge on sweets, throw ghoulish galas and scare ourselves silly!
The truth is frightfully clear, not even a silver bullet could stop Halloween now.—
At wOw Prezi, we rebel against PowerPoint’s status quo and are in a mission to save the world from deadly PPTs, helping sales teams to transform stiff, slide-based presentations into fruitful, revenue-generating conversations.
Get in touch with our team of Prezi Experts to find how we can help your salespeople thrive with Conversational Presenting and the Power of Storytelling in Sales.